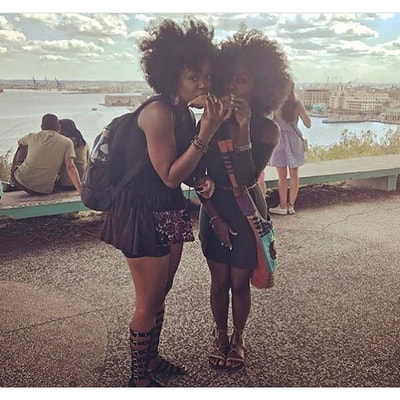 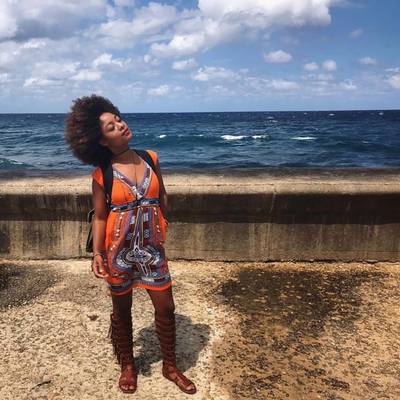 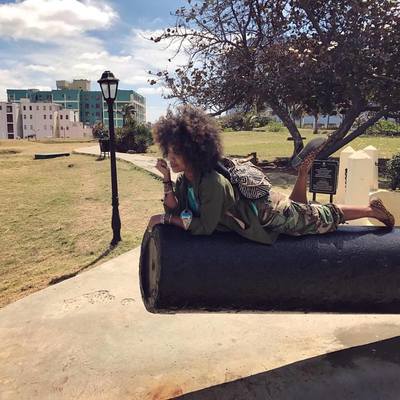 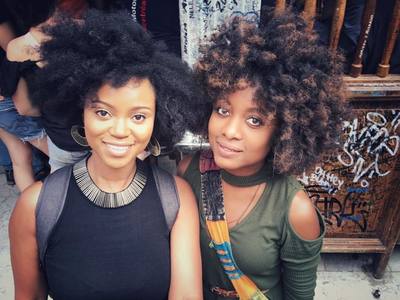 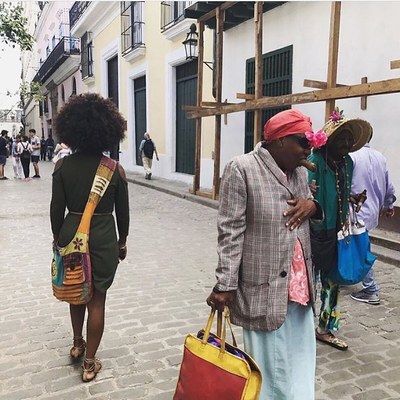 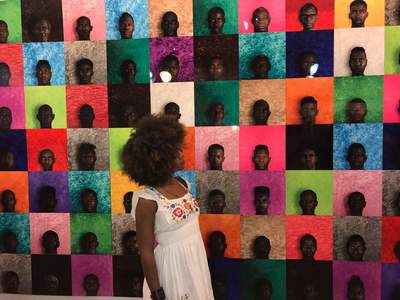 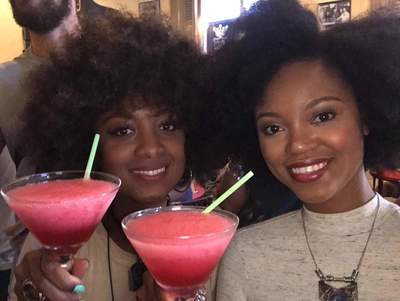 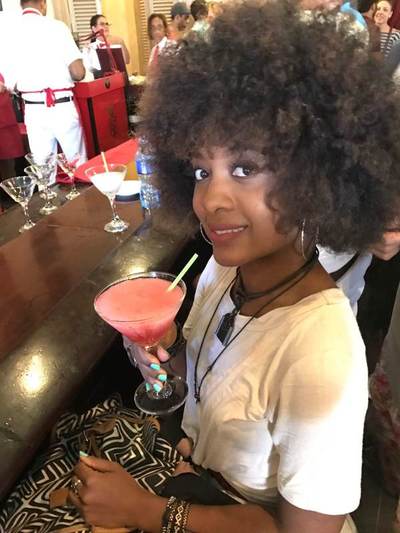 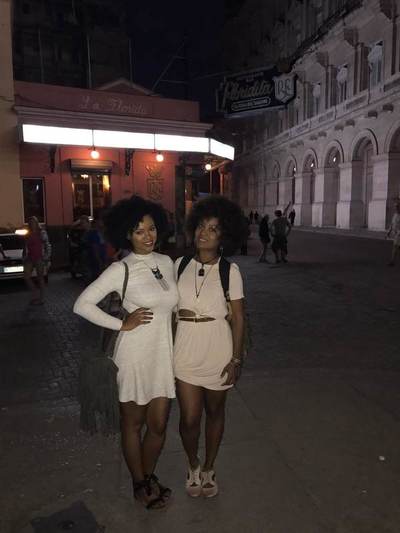 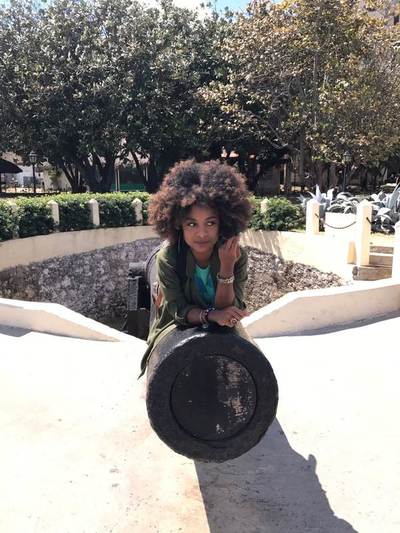 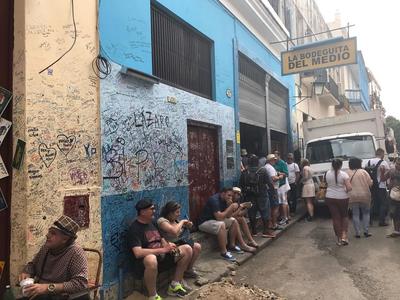 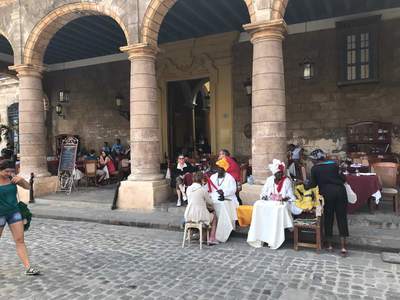 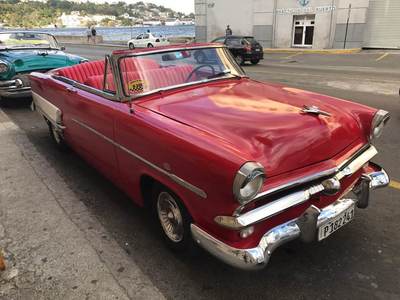 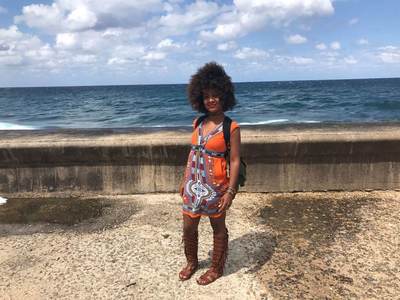 I've always been fascinated with the Afrolatina culture and after learning my Great-Grandad was Afro-Cuban, I had to visit! First things first, how much is it? My best-friend and I kept doing research and found a great deal with Southwest Air. Ended up being $100 round trip + $50 for a visa. AirBnb was our choice when compared to hotels. We wanted to have an "authentic" experience with the locals and lucked out with a cute AirBnb in the heart of Havana. Cost was about $300.

Upon arriving at the airport, I instantly realized the luxuries of living in Florida were gone. Few things to keep in mind:
1.) The sewage infrastructure isn't as strong which means tissue cannot be flushed down the toilet. This tends to create a frowzy smell and unsanitary conditions. It tends to be this way throughout the island expect for "upscale" places. Bring your own toilet paper!

2.) There's a penalty for using U.S. dollars. You'll received more or keep the same value if converting your U.S. dollars to the Euro or Canadian dollars.

3.) Wifi is a bit difficult to come across and need to be purchased when on the island. Once purchased, I was able to make calls via WhatsApp to Florida. Wifi is timed --- so I had to monitor every minute to preserve as much minutes as possible. Cards can be purchased at hotels, government facilities, or on the street. Hotels tend to be very expensive.

4.) The Cubans thought I was Cuban and quickly realized I wasn't after hearing how bad my Spanish was Lol. Therefore, learn as much Spanish as possible. We did use an offline Google translator app but it's not a bad thing to become fluent. It will go along way.